Maxine Brown, a former board member of the Society of Indiana Pioneers, received an Eli Lilly Lifetime Achievement Award from the Indiana Historical Society. At the December 5, 2011, Founders Day banquet at the Indiana History Center, the award was given to Maxine as a tribute to her historic preservation efforts in southern Indiana. (Ralph Gray received the award in 2010.) 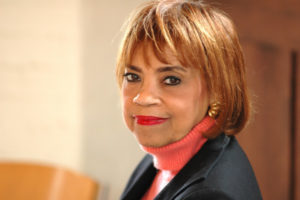 Maxine was honored for her historic preservation work that has included the renovation of the Leora Brown School (formerly the Corydon Colored School), the school attended by generations of African-American students. Thanks to Maxine, it is now a cultural and educational center. The award was also a tribute to her work in helping develop a Southern Indiana African-American Trail. The trail pinpoints significant historic sites in six southern Indiana counties. Sites across the entire state will eventually be identified. Her work has made it easier to access historic records about African Americans through deeds, court records and registers.

The Society of Indiana Pioneers